That’s not all, introducing Azure-Eyes Silver Dragon , a powerful new Synchro Monster whose impact is immeasurable. Never before has a Structure Deck been released revolving around such an iconic card. Only the strong at heart have what it takes to wield this Deck to Victory.

Duelists can find additional synergy with cards from Judgment of the Light, Lord of the Tachyon Galaxy, and Cosmo Blazer booster sets! 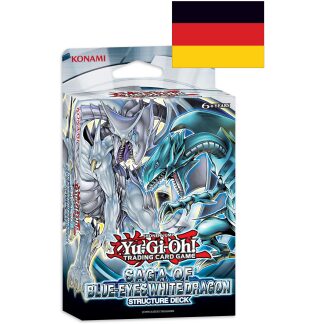